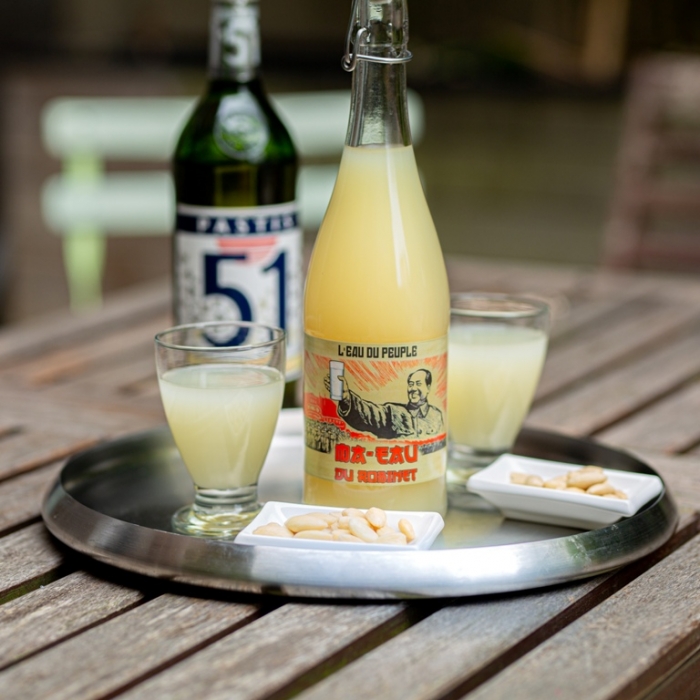 In pure Maoist doctrine, this revolutionary bottle brings tap water up to date by making it a central object of the class struggle.

Moreover, its cap prevents it from being contaminated by the capitalist odours of the fridge.

Comrade Mao would have been proud of this step forward in the use of tap water.

For the record, the film "j'invente rien" (2006), which recounts the adventures of an unknown inventor, has the character played by Kad Merad say: "Tap water is a real left-wing idea".